SWI & the Restoration of the MV Krait

Plank by plank, one of Australia’s most effective World War II secret weapons is being restored

It will be taken back to its original wartime condition to serve as a memorial for the conflict’s
most elite commandos.

Sydney Wood has been involved in the restoration of the MV Krait, an unassuming fishing
vessel which was used in Special Operations in WW2. 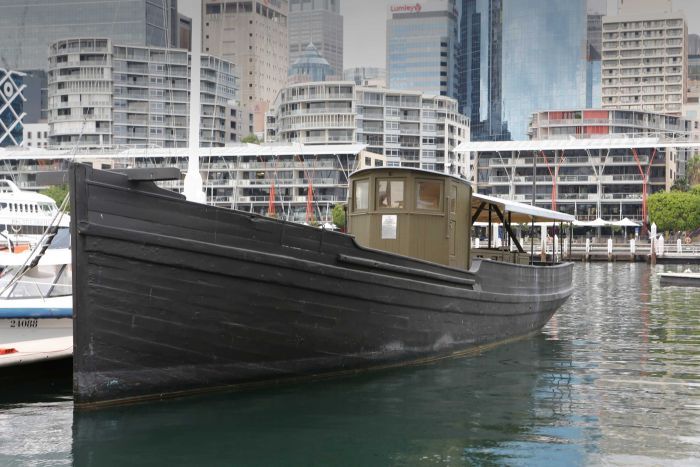 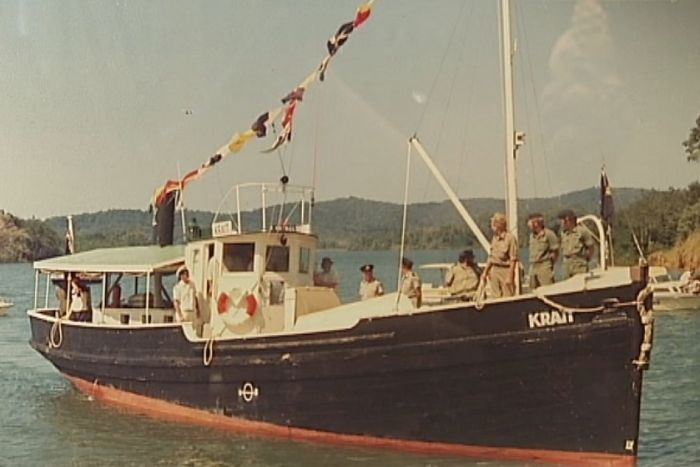 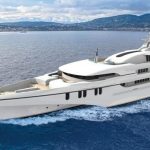